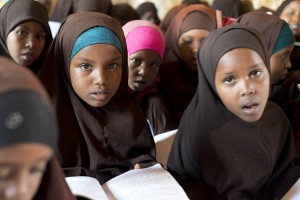 There are two authorities responsible for this failure. The first one is the School Health Service that discovered the mutilations. Its head, Monika Sannebrink, informed us that her Service merely reported the cases to the Social Service – but she is not willing or not able to explain why she did not report to the police as well. END_OF_DOCUMENT_TOKEN_TO_BE_REPLACED