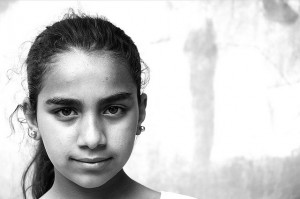 „What’s the point of the Egyptian Revolution if it doesn’t stop female genital mutilation?
If girls are chopped bloody, sexually-deducted, was the 18-day struggle at all productive?
Egypt gave itself a Mubarak-tomy – Now its time to end clitoridectomy
Let us condemn F-G-M“ END_OF_DOCUMENT_TOKEN_TO_BE_REPLACED 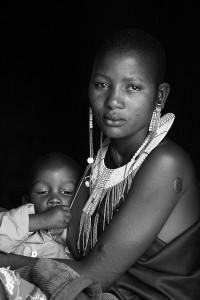